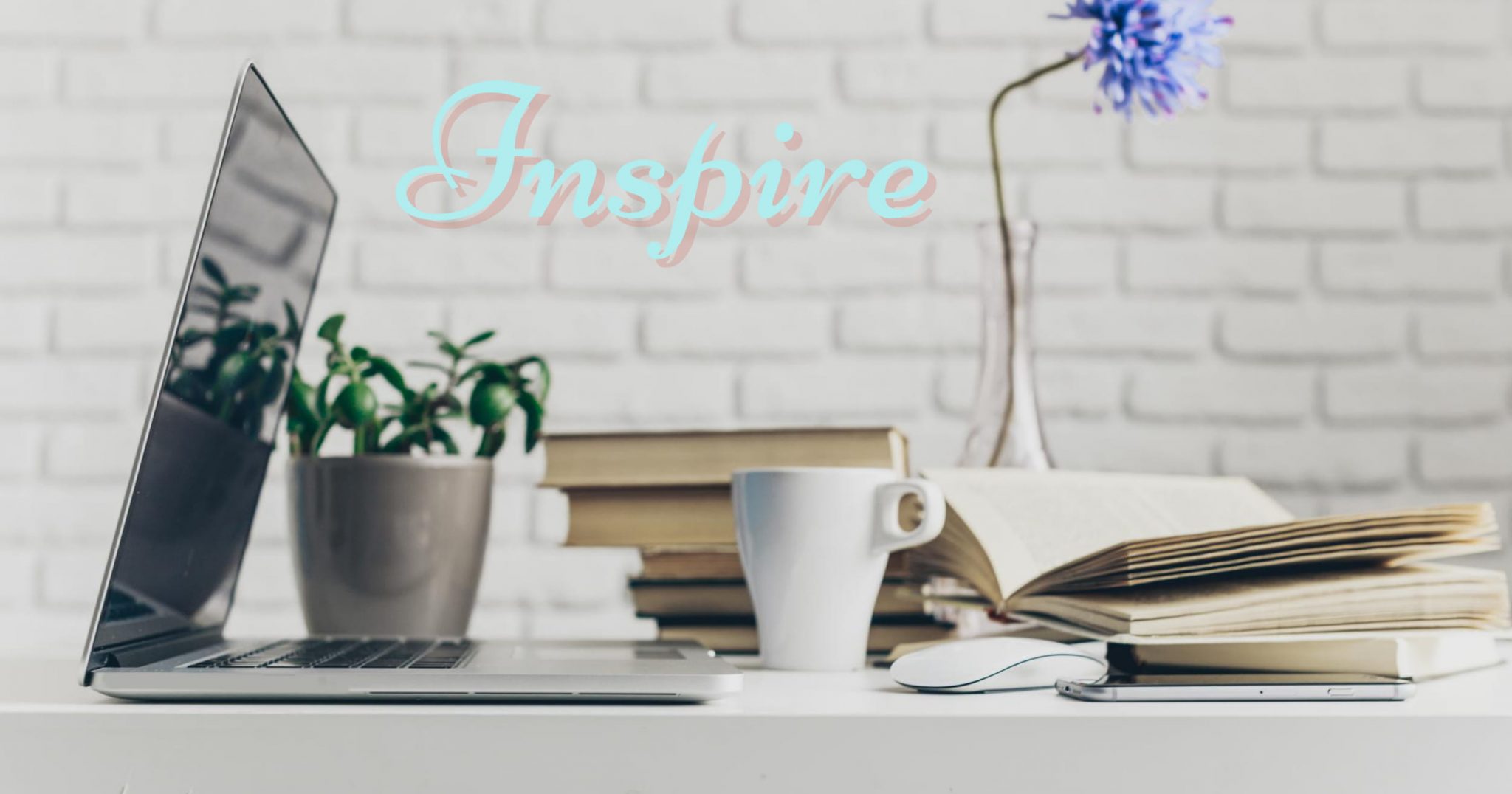 3 Inspirational Women Who Forged Their Own Future

In the middle of this world health crisis, and as our daily conversations continue to revolve around the COVID-19 pandemic, the number of cases, our delayed travel plans, and the latest working from home trends, we thought we could all use a spark of inspiration right now. Therefore, we are sharing some inspiring stories for successful women who cultivated their own amazing path.

Oprah Winfrey: The Queen of All Media

“I was raised to believe that excellence is the best deterrent to racism and sexism. And that’s how I operate my life.”

Oprah Winfrey was born to a teenage mother in Mississippi. Her childhood was filled with poverty and sexual abuse. She gave birth to a premature child who died after birth. Coming from such a devastating background, she made use of the opportunity during school and worked as a newsreader at a local radio station.

Soon, she went on to host TV shows, becoming the youngest and the first black female news anchor at Nashville’s WLAC-TV. One after the other, grabbing all the opportunities coming her way, she got a show to her name, and there was no stopping her henceforth. She acted in Spielberg’s Colour Purple and was nominated for the Academy Award for the Best Supporting Actress. She founded the Harpo Productions in 1986. She now has the Oprah Winfrey Network cable channel running in collaboration with Discovery Inc.

Oprah is well-known for her philanthropic activities, supporting causes such as education, disaster relief and eradicating poverty. In 2013, she won America’s highest civilian award, The Presidential Medal of Freedom, from Barack Obama. Oprah continues to be an inspiration and an influence on many lives.

At the age of seven, her father went bankrupt. At the age of 16, she left college to work in order to support herself. She owned just three dresses but made it a point to look smart. She married twice but both marriages failed.

Despite all the adversities, she had an idea which would make her rich but the banks would not fund it. She ultimately sold her home and financed her idea. And now, she is the Founder and CEO of Pall-Ex, a palletised freight distribution network. She was part of BBC’s Dragon’s Den and hosted Channel 4’s The Intern on television.

Apart from her business at Pall-Ex, she is the vice-president of Carers Trust, a charity organization. Through her ‘Penny a Pallet’ scheme, for every pallet distributed by Pall-Ex, she donates a penny to charity.

Her story is one of grit, sacrifice, and resilience. Working towards her dream and achieving it in spite of the odds.

“I find it hard to be labelled in this new ‘super-rich’ category because we all grew up with very little.”

Zhang lived with her mother after her parents divorced. They moved to Hong Kong when she was 15 and stayed in a small room with two bunk beds. She worked 12 hours a day at a factory for a few years, and attended evening school so that she could educate herself. She saved just enough for the airfare to London to study at a secretarial school in Oxford.

She worked in a fish and chip shop while she studied at Oxford, then moved on to study at the University of Sussex and Cambridge University. She landed a job at Goldman Sachs and used her knowledge to bring private Chinese companies onto a public platform.

Seeing opportunity at the fast urbanization of China, she returned to Hong Kong and married Pan Shiyi. Together, they launched the company SOHO China, a real-estate firm. Within a span of 10 years, it became the largest property developer in China. She is also dubbed ‘the woman who built Beijing’. Currently, SOHO China developed over 60 million square feet of property, with its unique architectural designs and its skyline.

Zhang Xin, along with her husband also founded the SOHO China Foundation, a philanthropic organization which offers financial aid for education to Chinese students.

We hope you found your spark of inspiration. Subscribe and stay connected. 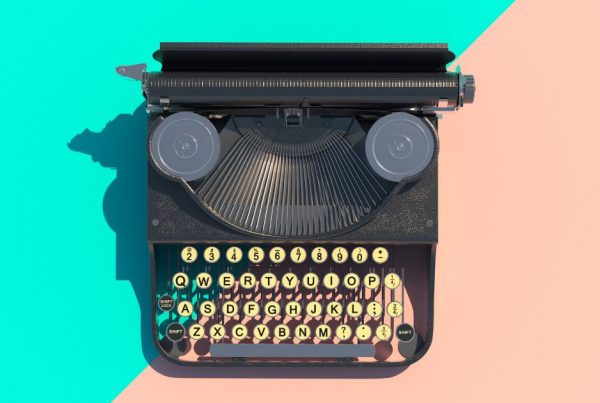 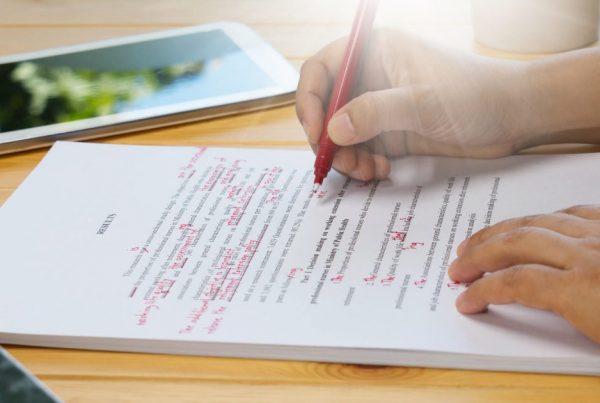 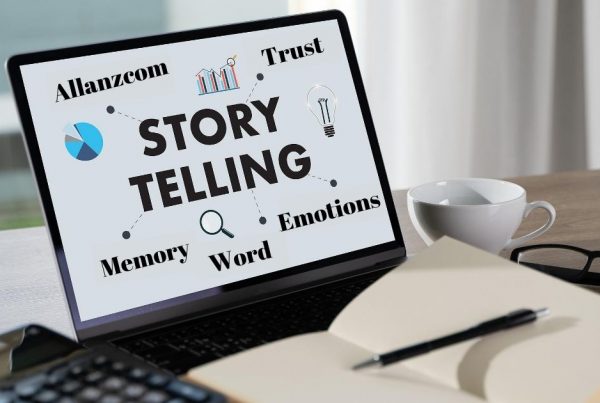